Apple iPhone users, Aadhaar agency UIDAI has a message for you 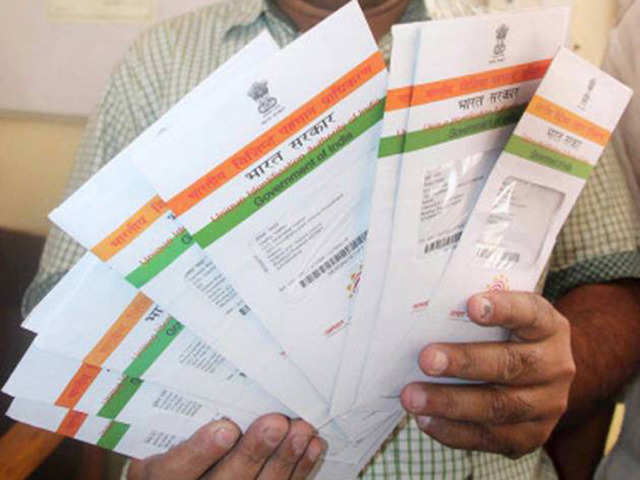 NEW DELHI: Around six months ago we saw UIDAI or Unique Identification Authority of India launching its first ever ‘mAadhaar’ app in a bid to push the country more towards digitisation. When the app was launched in July last year, it was said to be available only for Android users. They could download the app via Google Play Store. But it looks like the ‘mAadhaar’ app for iOS users is not far away.

UIDAI CEO Ajay Bhushan Pandey over the weekend announced that they are already working on the iOS version of the mAadhaar app. In a short video Pandey added that the app will be launching in near future. However, he failed to provide a specific launch date of the app.

The short video came as a reply to one of the queries by a user. In other videos, Pandey replied to several users on the recent data breach and maintained that the Aadhaar app is safe.

Although it is not for sure when the mAadhaar will arrive for iPhone and iPad devices, one can assume it to carry the same features as the Android version. The purpose of the app is to let people carry their Aadhaar identity while on the. At the time of the launch, UIDAI said it also let them block their biometric data anytime, anywhere. Besides this, the app let users share their eKYC information with any service provider, anywhere.