Google Duo Spotted Working on Android Without the App Installed 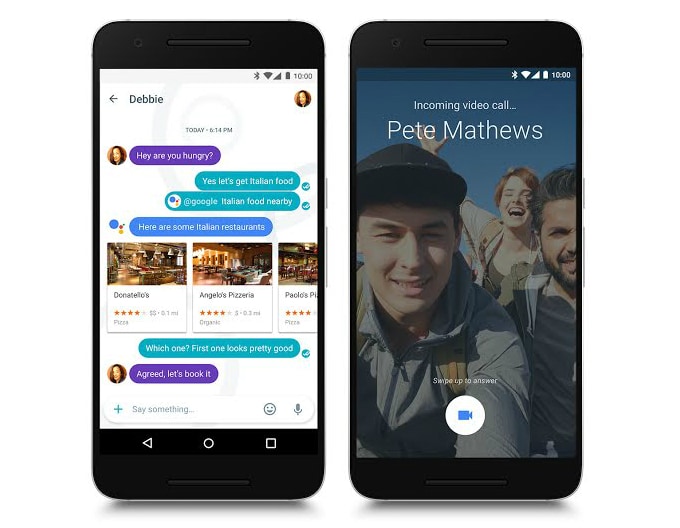 Google Duo, the company’s video calling mobile app, has been spotted on Android with new capabilities that let Duo users make calls to other users who do not have the app installed on their smartphones. This feature has been spotted only on Android. It appears to be a result of Google Duo merging into Play Services, although there is no official confirmation on that front.

A Reddit user with username ‘turdbogis’ commented on a thread mentioning that a Nexus 6P unit, without the Google Duo app installed, was showing up as having Duo installed on another phone. The user also noted that he was able to make a Duo call to this Nexus 6P. Google Duo usually displays two lists – one with the names of users who have installed the app and the other with names of people who haven’t. The second list assigns an Invite button in front of the users.

The Reddit user also claimed that a sudden increase in users in the first list indicates that this feature is relatively new and might be because either Google Duo is now an Instant App or is a part of Google Play Services. “Duo will be a default calling service on all Android phones with Google services,” said username wgn_luv on Reddit.

Another comment on the thread noted that Google Duo compatibility is now part of the stock Android Dialer and allows calls to non-Duo users. Once the call is over, apparently, the other person is invited to install Duo. App Preview Messaging could be another reason behind the rollout. Google Allo is said to have supported App Preview Messaging since launch, albeit with a different UI, reports Android Police.

This feature has currently been spotted on Android phones. Additionally, it is only available for a few users on the contact list, reason for which is unknown.